Find apps that will make your PIM even more powerful 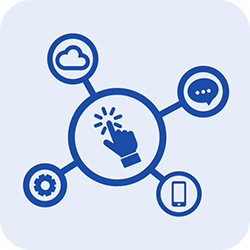 Ideatarmac's Datatarmac is a cloud-based headless middleware, which enables, facilitates, and manages the data flow between Shopify and Bluestone PIM. You can manage your data synchronizations right from its Shopify app, or Datatarmac portal or via Datatarmac APIs. In addition to its Shopify connector, Datatarmac has ability to connect many other shop systems such as SFCC, Wix, WooCommerce, Magento on one side and any technology vendor at other side.

Would you like to see IdeaTarmac app in action in the Bluestone PIM environment?
Get in touch below 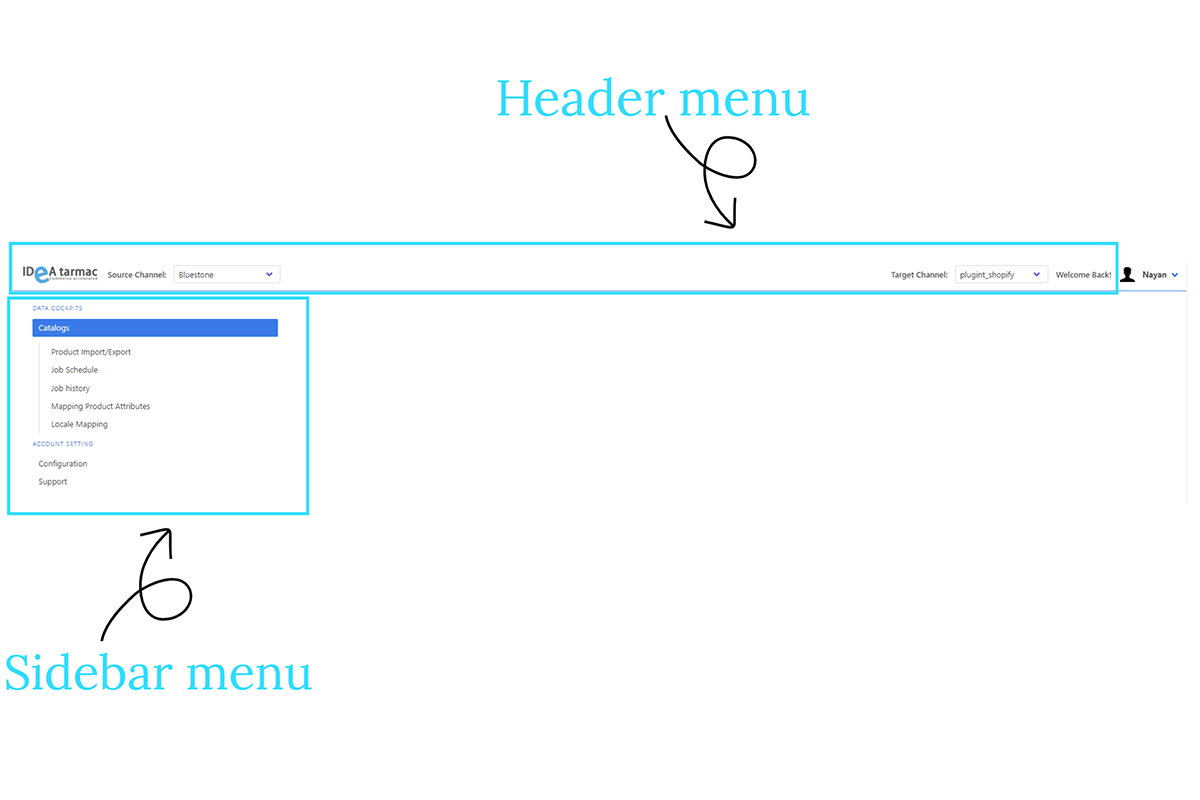 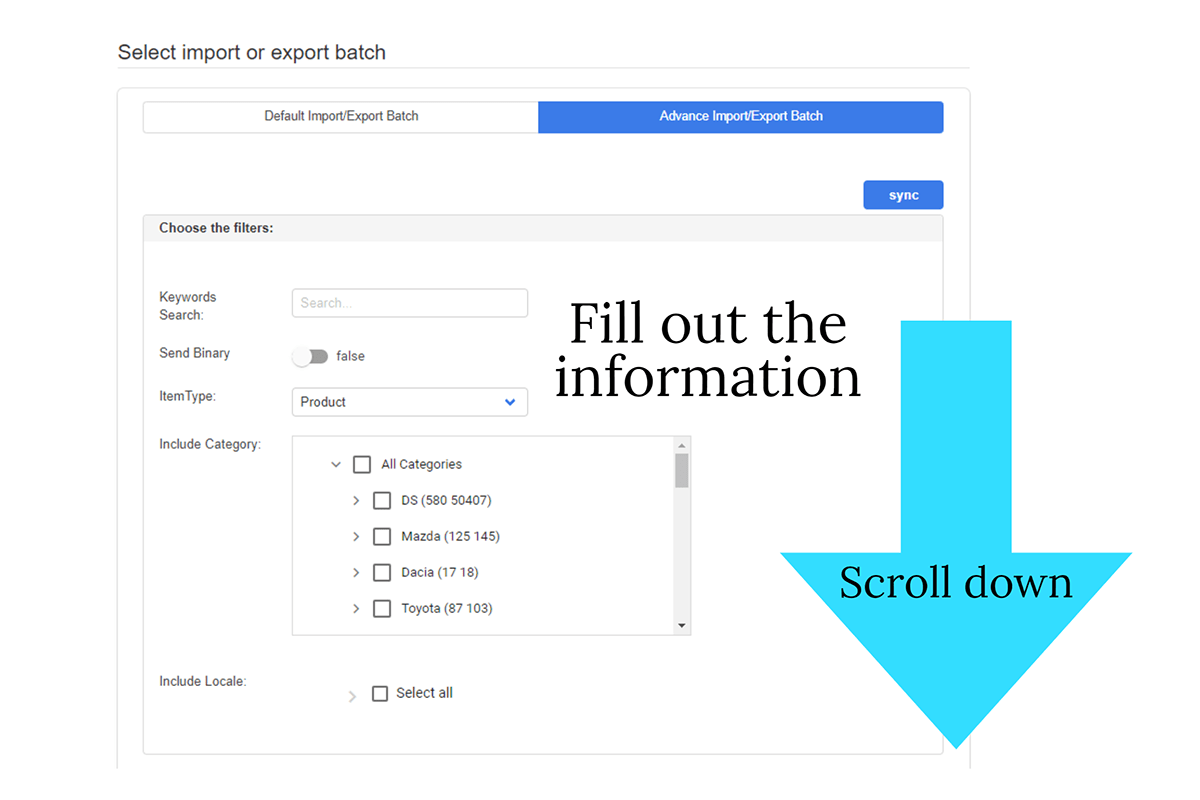 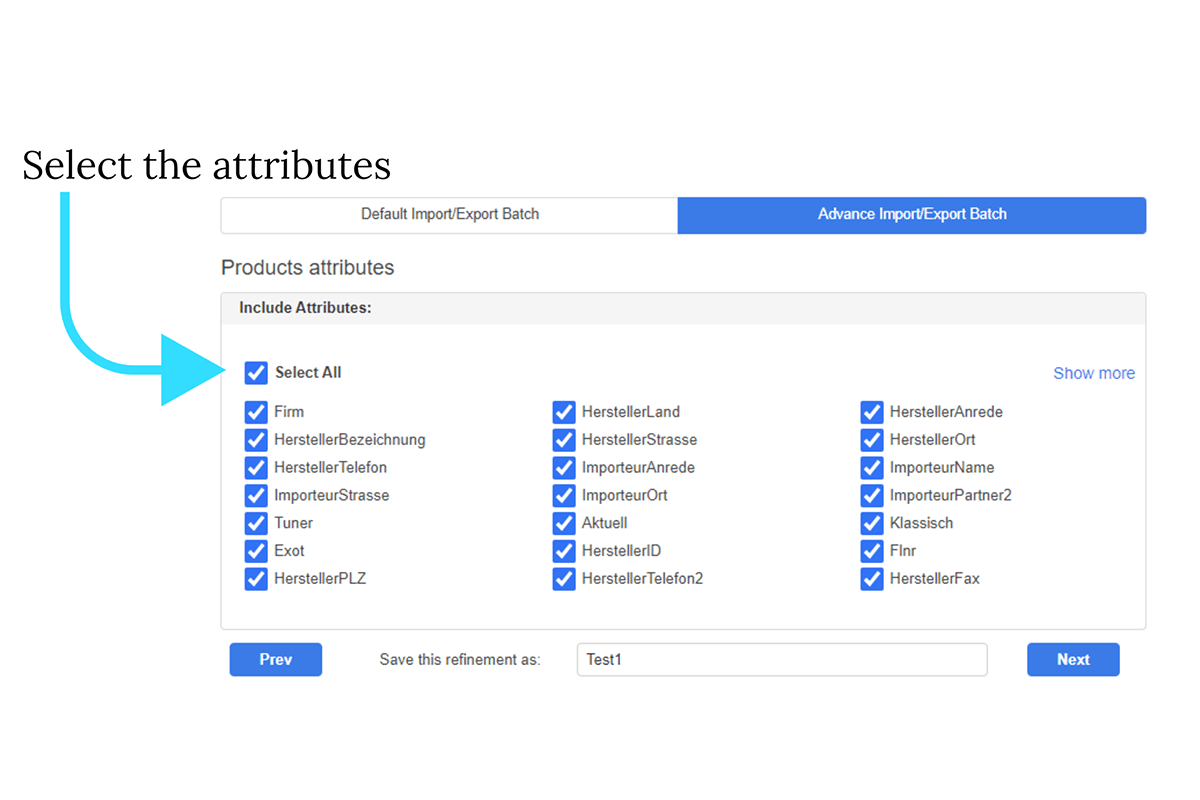 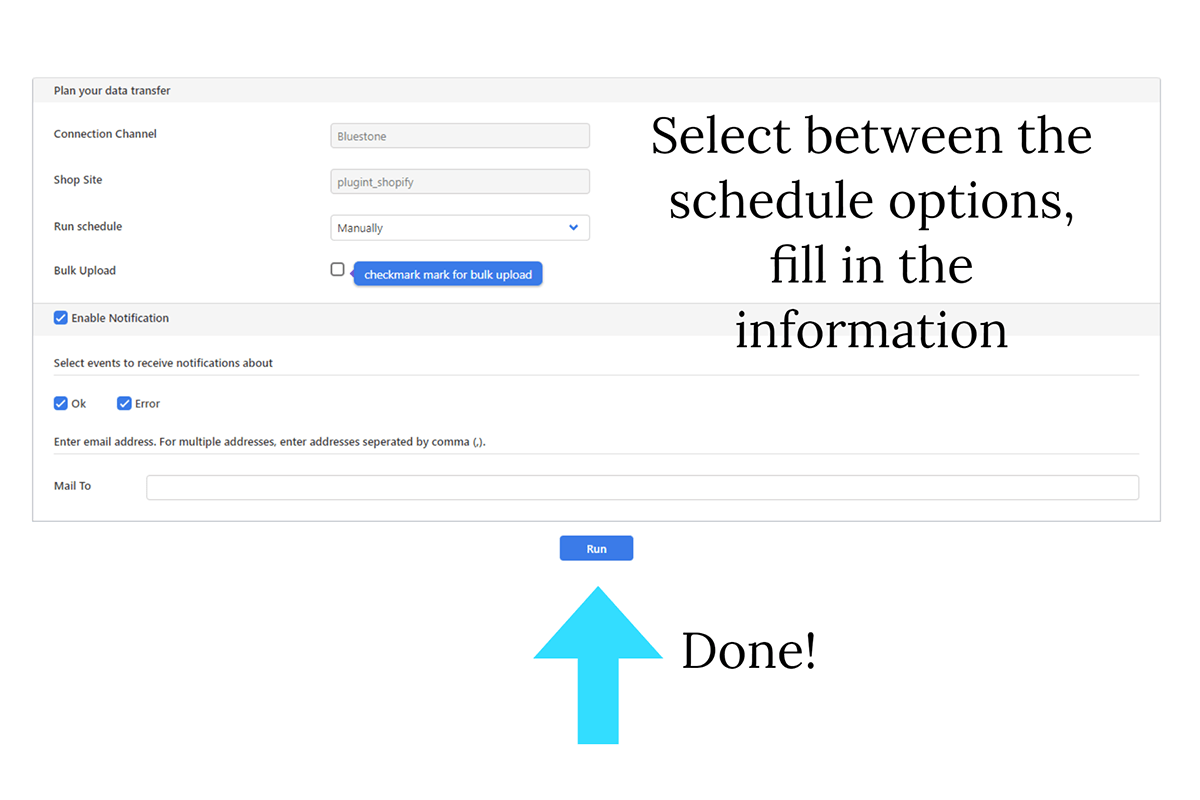 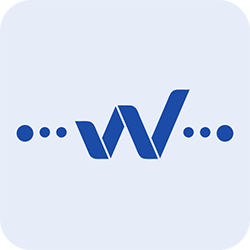